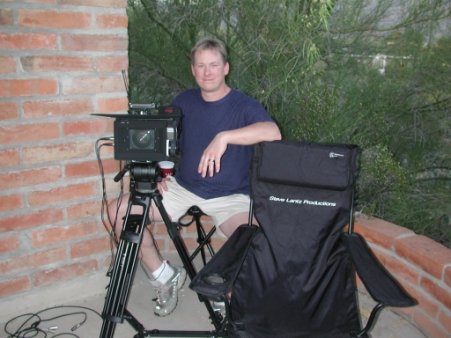 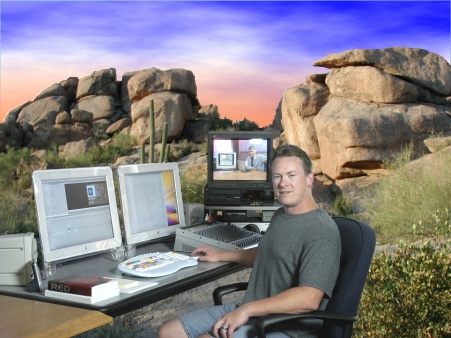 In addition, Steve has been a licensed private pilot and a member of A.O.P.A. since 1986. Steve is very well educated in UFology, a topic he first became interested in at age 11. He has witnessed two independent sightings, including the mysterious orbs that randomly appear in the greater Phoenix area and across the state of Arizona (read about his 2005 sighting here). Steve re-created his sighting in this YouTube video; Flyover Versus Orbs.

Steve started his production company, Steve Lantz Productions, LLC, in 2004 prior to shooting The Phoenix Lights Documentary. Steve also handles all of the website and media needs for thephoenixlights.net.