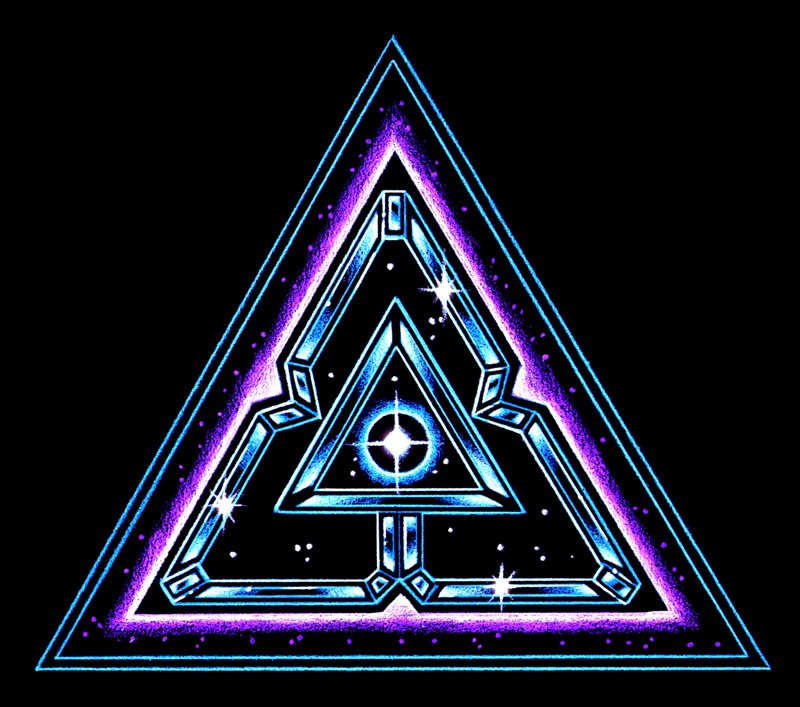 On March 13th 1997, an extraordinary event occurred across the state of Arizona that has become the subject of great debate in the UFO community. Hundreds, and perhaps thousands of witnesses from all walks of life reported seeing a large v-shaped craft, over a mile across with unusual lights, travel slowly and silently by at a very low altitude. Some witnesses who reported being directly underneath it as it passed, said it drifted right over the housetops, so close it seemed "they could almost touch it." Witness accounts suggest that at least one unknown craft and possibly others passed directly over Phoenix and penetrated through Sky Harbor airspace, before drifting off to the south towards Tucson. At least one air traffic controller at Sky Harbor Airport admitted in a televised news interview that he saw the lights from the tower using binoculars, but did not see anything on radar.

Dr. Lynne's firsthand experiences, as well as her startling photographs, are considered by optical physicists and experts in the field as groundbreaking and historic. After seven years of meticulous research, she is coming forward with stunning data and personal interviews in The Phoenix Lights Documentary, an in depth examination of the strange lights seen over Phoenix and throughout Arizona on March 13th 1997. 44 credible eyewitnesses, scientists and experts give compelling testimony to the reality of these mysterious visitations. What were they? How did they affect the witnesses? What do they mean? The project is a collaborative effort between Lynne D. Kitei, M.D. (Executive Producer, Writer, Director & Key Witness) and Steve Lantz (Producer, Director of Photography, Editor & Composer). On March 13, 1997, while looking skyward for a glimpse of the Halle-Bopp Comet, thousands of Arizona residents also witnessed a mile-wide, V-shaped formation of lights (that seemed to be attached to something) slowly and silently gliding over their heads. The media frenzy soon attracted international attention. ABC, NBC, CNN, MSNBC, The Discovery Channel and USA Today were just a few to report on the story. UFO buffs call it the most documented mass sighting ever recorded. But still today, the government and military can only offer questionable explanations as to what the anomalous lights truly were. Local and federal agencies disagreed about who should investigate. The official explanation offered by authorities is that the lights were flares dropped by military aircraft. Many experts and witnesses insist that what they saw were definitely not flares, but something beyond this world.

Lynne D. Kitei, M.D., an internationally acclaimed health educator and well-respected Phoenix physician, played a key role in the media coverage that surrounded the spectacle by capturing the lights in clear video and 35mm images from her mountainside home, before and during the event. After the incident, Dr. Lynne (initially referred to as "Dr. X" in the media) preferred to stay in the background, anonymously feeding information and photo clips to the many news organizations who wanted in on the story. In the years since the mass sighting, not only has she continued to photograph these still unexplained objects, Dr. Lynne has become an ardent, tireless researcher into the truth of the Phoenix Lights and an advocate for public disclosure about the subject of unexplained phenomenon. THERE IS MUCH MORE TO THE STORY THAN MARCH 13th!